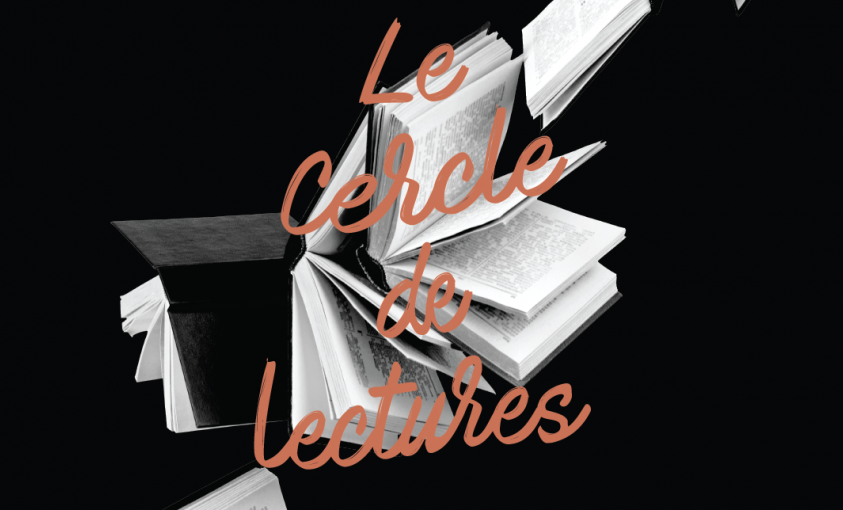 Man with Bags, Eugène Ionesco's play in the form of a parable, begins in a "nowhere place" on the banks of a river that proves to be the Seine. Someone – a painter wearing a beret and peacefully smoking a pipe – delights in the calm before the storm: "France still exists, these good people believe in it. You can join them. It's 1938. How vivacious and intelligent the French are! Fortunately, it's 1938 and 1944 hasn't happened yet." Facing this likely lad, a stranger burdened down with two suitcases who seems bewildered. A few scenes later, we find him advancing with difficulty, his gaze lost in the distance, while a young man appears with a rifle and points it at him. Their mutually incomprehensible dialogue is the same one that has played out at frontiers since the down of time: "THE YOUNG MAN: Halt. FIRST MAN: I have nothing in my suitcases except inoffensive material. THE YOUNG MAN: Password. FIRST MAN: The shadow doesn't release its prey. THE YOUNG MAN: Repeat clearly. FIRST MAN: The shadow doesn't release its prey."

The man who claims to be part of the "road police" is in fact a two-faced Janus – half-Cerberus, half-Sphynx – whose job consists of battering the new arrival with trick questions and definitive verdicts: "THE SPHYNX: Answer quickly. You have to answer in the same second. (…) You're rejected. Expelled. I refuse to give you a residence permit." In the theatre of the absurd orchestrated by Ionesco, the stranger may very well find the answers and know the password, the Sphynx will not hesitate to turn its back on him and disappear, leaving him stunned, with his cumbersome suitcases at the gates of a city – or a country – that refuses to admit him. At the end of the hostilities, we again come across the wanderer, equipped with a single oar in the grim "port of Kichinev", from which he probably originated, condemned to bear the weighty burden of the rejected migrant.

When Ionesco's play was created in the Théâtre de l’Atelier in Paris in 1975, Kishinev was a city in the USSR, the capital of the Republic of Moldova, and situated on a tributary of the Dniester, not far from Tiraspol, Odessa and Kherson. In 2022, as in 1975 or 1938, we can still dream of arriving on the banks of the Seine, we can bravely carry our suitcase or kit bag across Europe, and then find ourselves captives of the same bleak port we thought we had left forever. Like the First Man, we had equipped ourselves with a pass, a medical certificate and a plan of the City of Light, we had learned all the passwords by heart and we had replied correctly to the questions of the Sphynx who – for some unknown reason, no doubt because that has been its role for all eternity – merely turns its back on us and disappears as the gates close before us, leaving us to our enemies and our demons.

Presentation of the book Mots de passe (Éditions Convivium, 2022), reprising the theme of the encounters proposed by the Cercle Cité between March 2020 and December 2021, in the framework of the Reading Circle presented by Corina Ciocârlie.

Free entrance, no prior registration needed.

Wearing a mask is recommended for the whole duration of the event.