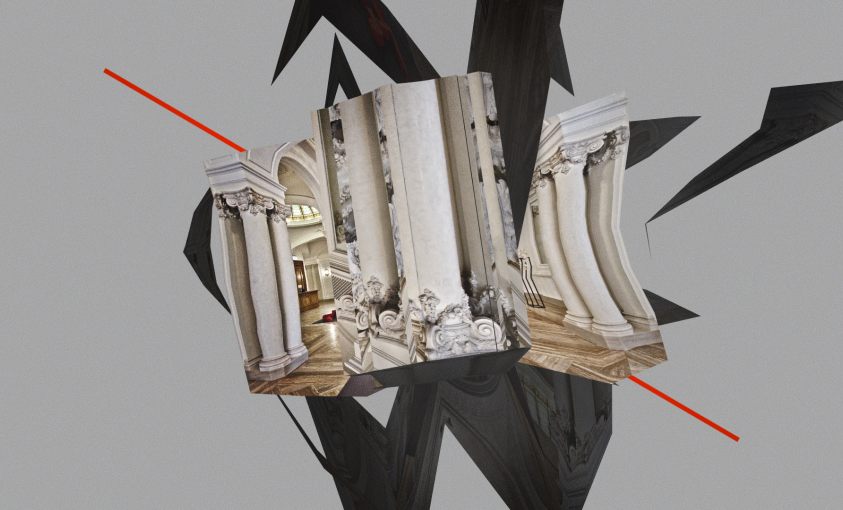 For its 10th anniversary, the Cercle Cité called on Steve Gerges, the artist and motion designer, who presents a digital work entitled " POV" (Point of View), in reference to a film-making technique in which the action is filmed from the point of view of the protagonist.

"POV" presents and animates photos of the Cercle Cité and invites us to explore the guts of the building via 3D manipulations that transform the spaces, thus providing spectators with original views. In this way, the building becomes a work of art in its own right through the deconstruction of the usual points of view and the digital manipulation of shots, thus creating a new virtual space.

This artwork is visible on our YouTube channel as well as on cerclecite.lu 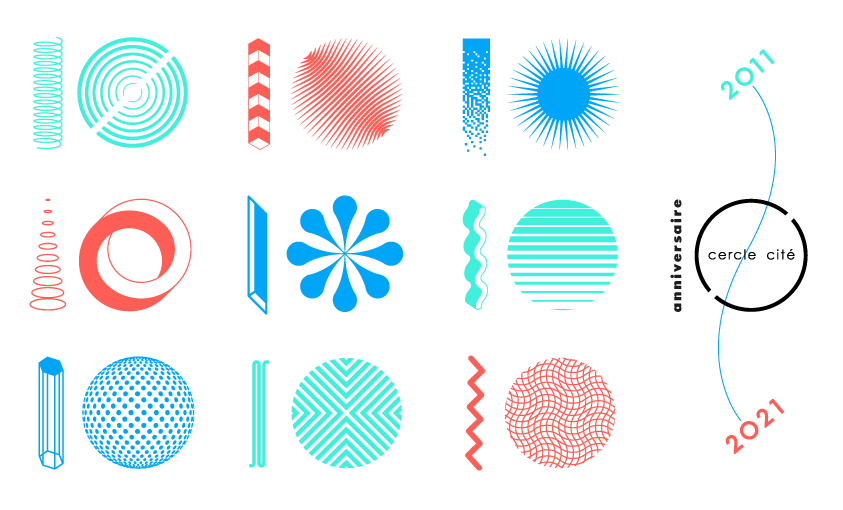 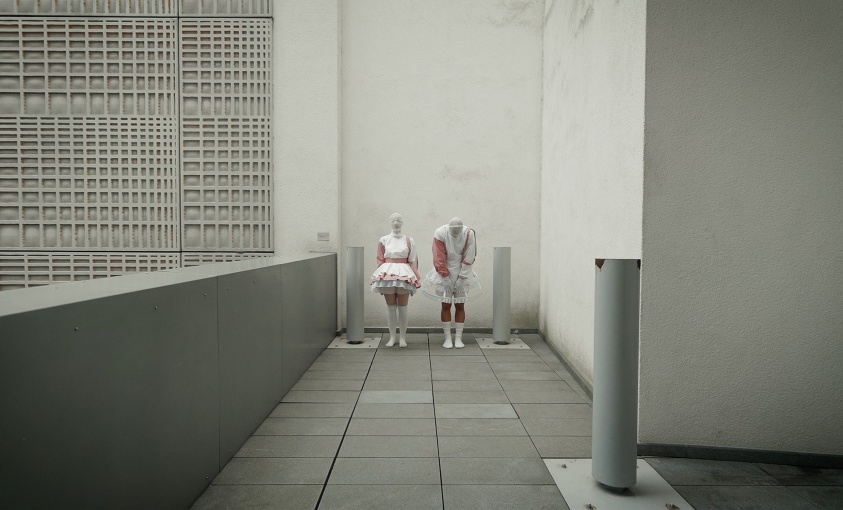 Organized by Cercle Cité in collaboration with TROIS C-L