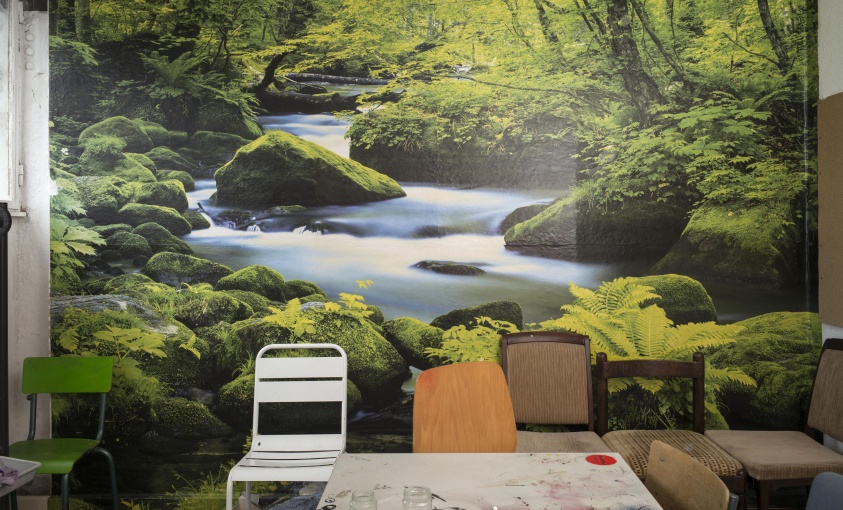 Guided tour of the "mateneen exhibition"

With Patrick Galbats and Sébastien Cuvelier