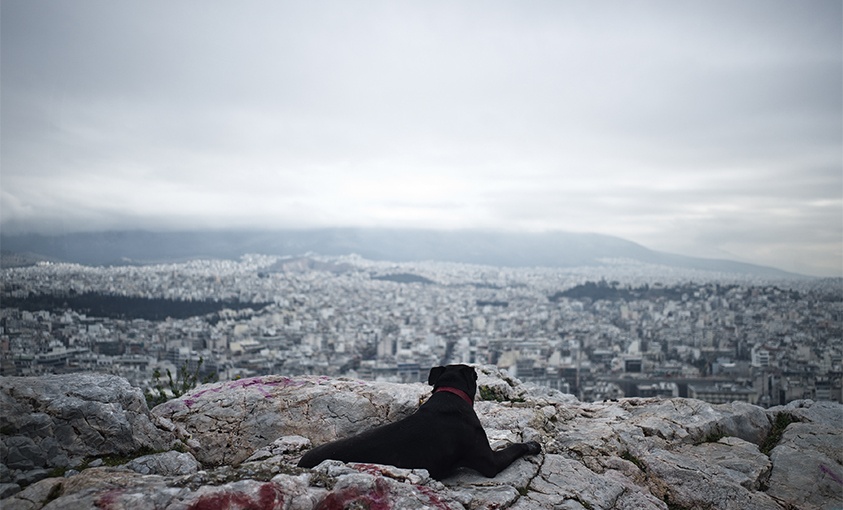 Borderlines (Looking for the Clouds)

Add to calendar
The Borderlines exhibition showcases photographers with very personal perspectives on the current crisis and its various aspects. The title 'Borderlines' reflects a crisis that is reaching its climax and a meditation on limits or borders, both in the literal and metaphorical sense. Hostile reactions during the refugee crisis, inward-looking tendencies, resignation or aggression caused by economic chaos in some countries, and general suspicion of foreigners leading to a perceived need for surveillance, are all aspects underpinning various current actors' rhetoric, prompting a trend for violent words, which although still contained, is growing increasingly visible.

Free Guided tour every saturday 11AM, without registration


In the Framework of European Month of Photography (www.europeanmonthofphotography.org)