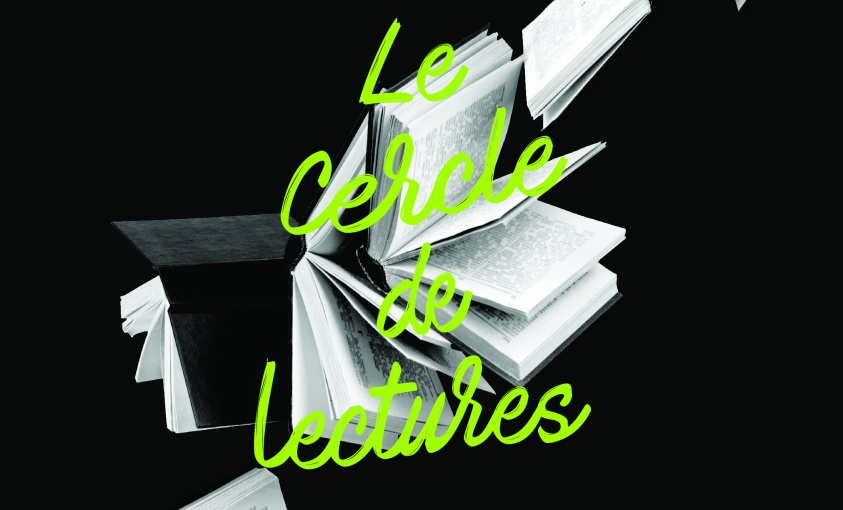 Clichés, like snakes which we should protect in the name of successful "diversity", are thick-skinned. Since 2009, Yanko Tsvetkov, the Bulgarian graphic designer, has played with generally accepted ideas in the course of his Atlas of Prejudice. To cure xenophobia through laughter, nothing works so well as seeing the world through the eyes of our barbarian neighbours: the Polish plumbers, Romanian thieves, orgy-loving Scandinavians, Turkish belly dancers, or British burners of Joans of Arc.

According to the Dictionnaire historique de la langue française, the verb clicher is a technical term in typography meaning to "make the print of a shape by pouring molten metal into it in order to obtain a solid plate". In the course of the 20th century, the meaning of this verb has shifted toward "copy, trace, transfer", the stress being placed either on the definitive character of the image made or on the character of the copy without originality. When we say clicher, as when we say calquer (meaning, "copy", borrowed from the Italian calcare), we thus refer to a tendency to lack originality, inventiveness and daring, a tendency to follow a predetermined line.

Having recourse to clichés, means seeing the world through the eyes of others – in black and white, without nuances and without relief, it means listening to the conciliatory and monotone voice that invites us to look at everything through the same lens, in the same direction. Whether flattering or mocking, clichés are the most pathetic of images, the most laughable example of our need to attach labels to that which, by definition, escapes us.

In accordance with the health instructions related to the Covid-19 pandemic, this lecture will not take place at Auditorium Cité but will be held online, via Zoom. To guarantee a good interaction with the public, the number of participants is limited to 25 people.