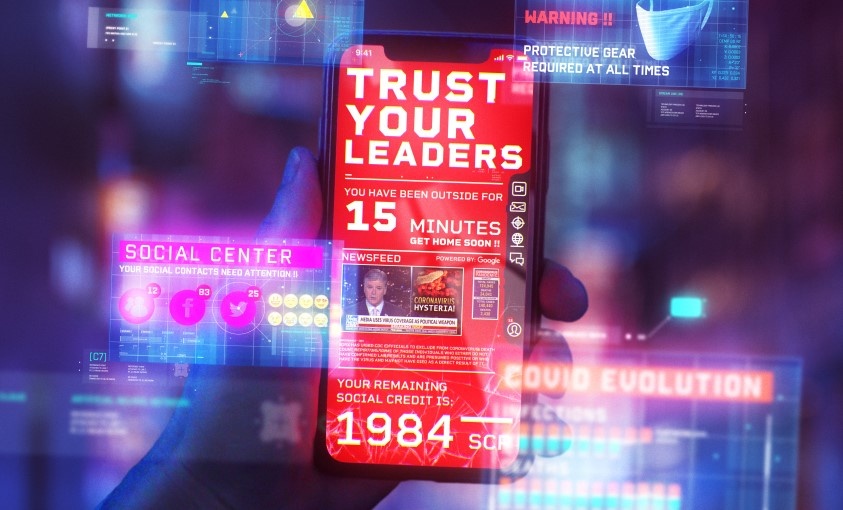 The design exhibition that Cercle Cité initially planned this year has been rethought in view of the unprecedented current situation linked to the Covid-19 pandemic. This online project, called Design Decameron, offers a convenient alternative, accessible to everyone, everywhere.

The sixth artist to take part in this exhibition is Steve Gerges, with the project FUTURE IS NOW.

"Steve Gerges' FUTURE IS NOW is largely inspired by science fiction films from the 1980s and 1990s.

The artist has been confronted (like everyone else) with an enormous flow of media information:

National and international news, information galore on social networks, fake news, press conferences (with contradictory information), informative messages etc ..... all this gave him the impression of finding himself in a bad cyberpunk science fiction film, and this is what led him to make an artwork resembling a poster from a science fiction movie, representing this flow of information through an holographic display that is always within our reach (if we want or not)."

Steve Gerges began to take an interest in Digital Art in 2000 when he created Visual-Delight, the first collective of VJ’s (visual-jockeys) in Luxembourg. This project allowed him to take his first steps in this innovative art form for that time. It was in 2012, following a trip to Montreal to the Elektra festival, initiated by the Ministry of Culture and the French-Quebec Office for Youth, that he created his first interactive digital artwork entitled LAN 1.0 at the Carré Rotondes in 2014.

Several works were then produced over the years:

LAN 2.0 (a technical and visual evolution of Lan 1.0) and Cronos (an immersive video mapping) in 2016,
Rise of the machines (a dynamic light sculpture in 2017 at the Rotondes for the Multiplica festival,)
as well as Flow and Fields, respectively in 2017 and 2019, 2 digital artworks in real time and interactive, and finally the creation of ONE for which Steve Gerges won the grant in Digital Arts made available by the Focuna and the Gallery Independence. 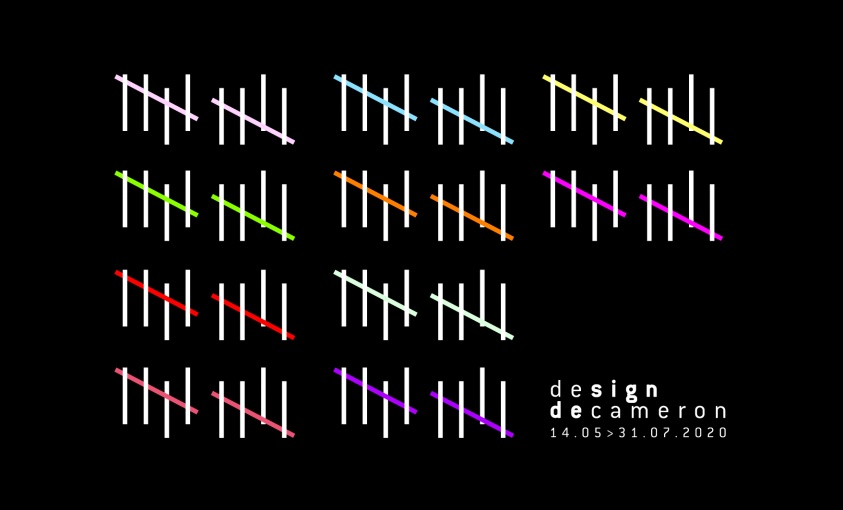 Organized by Cercle Cité, in collaboration with Design Luxembourg and Design Friends