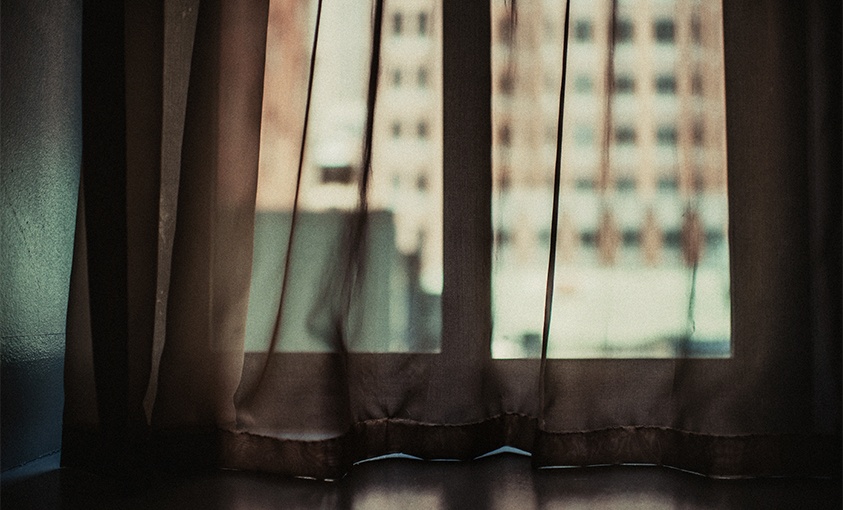 In the frame of the Luxembourg City Film Festival

Influenced by the books of H.P. Lovecraft, Edgar A. Poe and Stephen King from a very young age, the strange, obscure tense atmospheres and romantic fear exerted a pull over Véronique Kolber over the years.

Attracted by the stories and characters of these books and films and by America, its mysteries, its ordinary stories and strangeness, she made several trips to the States over a period of eight years. Her American diorama draws inspiration from Eggleston and Shore. The work is a selection featuring personal images of her trips, unknown and unidentifiable places devoid of human presence that sometimes create a feeling of déjà-vu and trigger an irresistible wave of association for the viewer – like a film that starts rolling automatically.

Also referencing film and her professional experience as a set photographer, her work on the project ultimately led to fictitious location spotting for a non-existing movie. The photographs in the Cercle Cité exhibition are accompanied by extracts from scripts by David Lynch, the Coen brothers, Christopher Nolan and others, which she has reworked into a narrative to create new associations – between homage and re-creation.

The artist presents images that are frozen in time, waiting for something to happen, and stories waiting to be written. She creates the background, the American mirage, and asks the viewer to complete the next scene.

By infiltrating the work of American filmmakers with her own scripts, Véronique Kolber adds another dimension that shifts between the actual scripts and personal fiction and blurs the boundaries between reality, appearance and the collective imagination. 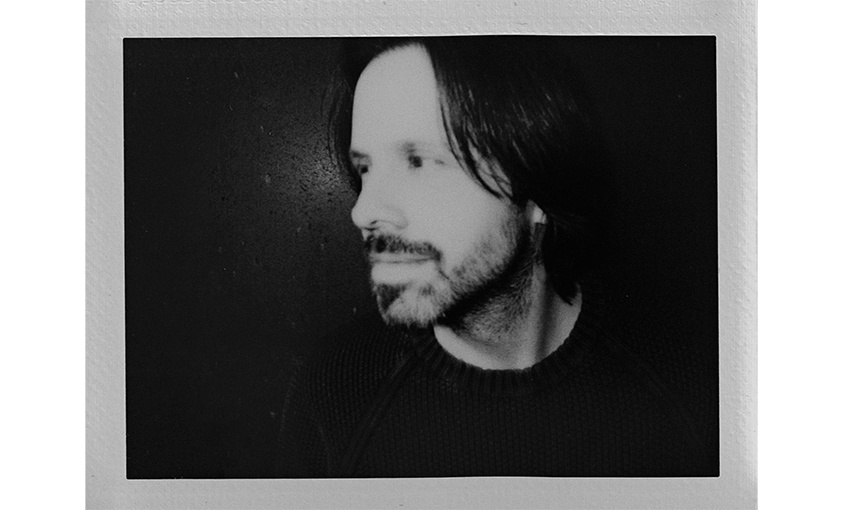 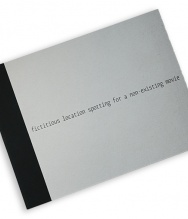