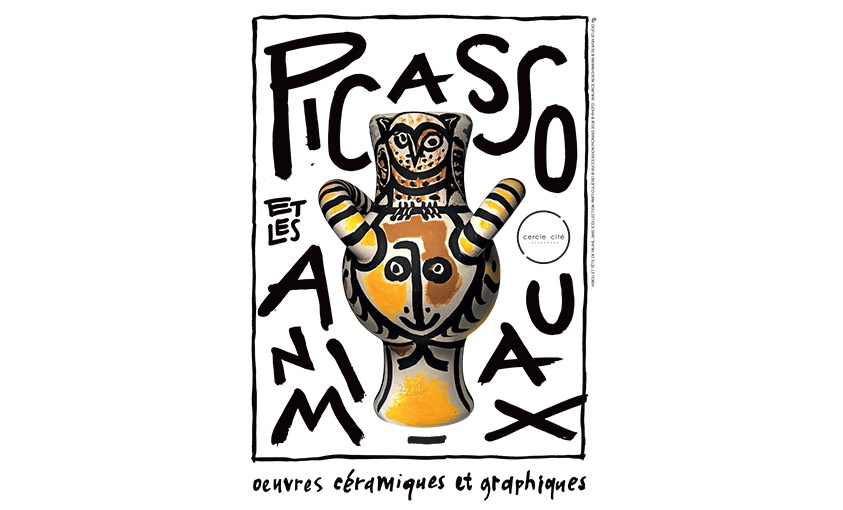 Recognising that Picasso's artwork forms a unity, this exhibition focuses on the innumerable interactions between Picasso's ceramic work and graphic art while following the topic of animals.

Picasso made use of animals to express subjects that were central to him, like life, combat, war, peace, sacrifice and death. He was a great connoisseur of myths and the use of animals in the history of art. He revised meanings that had filled the human imagination since ancient times.

For Picasso ceramics were a means of artistic expression in their own right, just like painting, drawing, sculpture and graphic arts. Picasso became interested in ceramics as a teenager and grasped the characteristics shared by graphic arts undertaken in several stages and prints and in ceramics produced traditionally according to the principle of series and variation. The more progress he made with ceramic creations, the more he linked the two media and let them interact. He therefore explored new paths and new processes with regard to the work and how to consider the artwork.

A selection of ceramics, illustrations and preparatory drawings as well as photographs by David Douglas Duncan from Spanish and German museum collections and private collections takes a fresh look at Picasso's creative process in these different disciplines and provides the insight for a better understanding of his work and his personality as an artist.

The exhibition is placed under the patronage of the French embassy of France in Luxembourg and the Spanish embassy in Luxembourg.

Opening: 25.10.2016 6PM
Conference on Picasso's Ceramic & graphic work by the two curators of the exhibition and Anne-Françoise Gavanon: 26.10.2016 at 6:30PM - Auditorium Cité - 3 rue Genistre L- 1623 - Free, limited seating available - No booking
With the support of the French Institute of Luxembourg. 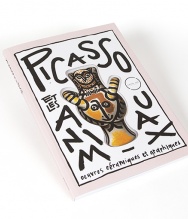