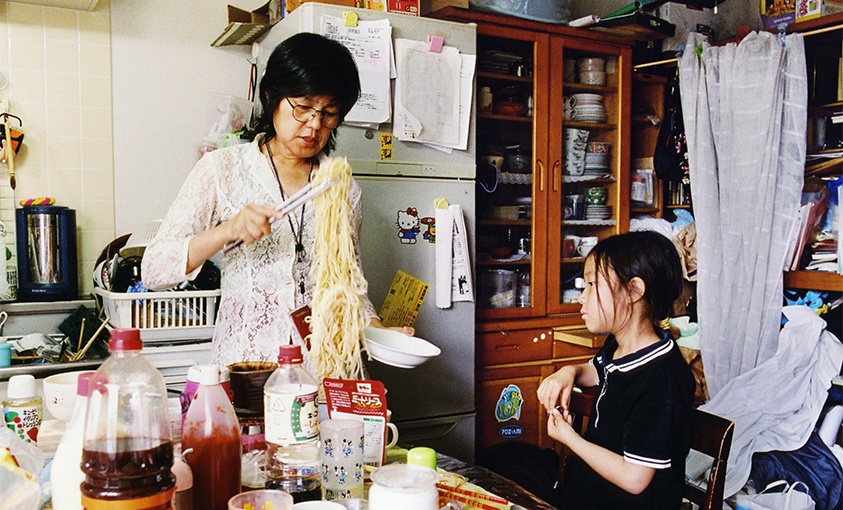 The fifth cycle of Prix Pictet arrives in Luxembourg on 17 October. The exhibition features the work of the eleven shortlisted photographers at the Ratskeller, Cercle Cité - this will mark the first occasion on which the Prix has visited Luxembourg.

Earlier this year at the Victoria and Albert Museum in London, Kofi Annan, Honorary President of Prix Pictet, announced that the German photographer Michael Schmidt had won Prix Pictet Consumption for "Lebensmittel", his monumental survey of the food industry. The exhibition then toured to Barcelona and Thessaloniki and will visit Turin, Zurich, Munich and Mexico later this year.

The prize was founded in 2008 by Pictet, a Swiss asset and wealth management group established in 1805. Prix Pictet has gained global recognition for showcasing leading photographers' contribution to the debate about the most pressing social and environmental challenges today. Since its inception, nearly 70 of the world's leading photographers have been shortlisted for the Prix Pictet. The four previous laureates were Benoît Aquin, Nadav Kander, Mitch Epstein and Luc Delahaye.

This year's shortlist of eleven photographers featured Adam Bartos (United States), Motoyuki Daifu (Japan), Rineke Dijkstra (The Netherlands), Hong Hao (China), Mishka Henner (United Kingdom), Juan Fernando Herrán (Colombia), Boris Mikhailov (Ukraine), Abraham Oghobase (Nigeria), Allan Sekula (United States), Laurie Simmons (United States) and winner Michael Schmidt (Germany).Sadly Michael Schmidt died on 24 May, just three days after having won the Prix Pictet, his first international award. Luc Delahaye, the fourth laureate of the Prix Pictet and member of the Jury, paid tribute to Schmidt's genius, remarking, "With Lebensmittel, Michael Schmidt shows us how people, animals and nature are exploited in the agro-business. Exploitation is a feature of capitalism and the photographs, in their brutality, only show the brutality of a situation, the absurdity of the fact and the alienation that it produces. They can be taken just as they are or as the illustration of the many other things that are going wrong in our society. They're a dark tale about the modern world. What's important is that Schmidt does not accuse, he simply reveals, and the interpretation is left to the viewer. He can do so because he has confidence in the power of his medium and confidence in the intelligence of the viewer ... As a photographer I'd like to say that he is doing the kind of work that helps us to keep faith in our profession."