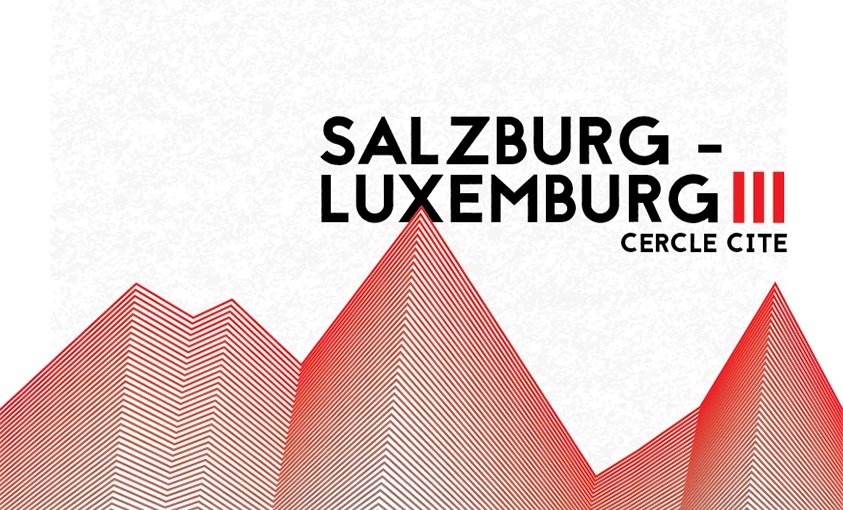 The long-established cultural links connecting Salzburg and Luxembourg do not stop at music with the Mozarteum and Müllenbach, our fellow countryman. Exchanges, which have since ceased, were set up long ago between the Austrian University and what used to be the University Centre. For more or less six years now the plastic arts have been involved in linking the two countries, resulting in a third exhibition that brings together young Austrian and Luxembourg artists. Shown in January at the Traklhaus Gallery in Salzburg, it is at the Ratskeller Gallery at the Cercle Cité in Luxembourg in March.

This exhibition adopts highly personal positions as it highlights the choice of the curators, Dietgard Grimmer and Lucien Kayser, who have each chosen three artists. The exhibition makes no claims whatsoever to any sort of exhaustive selection of approach. However, it includes paintings as well as sculpture and installations, with a wide range of subjects and styles.

From Austria come three female artists, which is significant in today's arts world. Petra Buchegger's compositions are full of gusto; we ought not to be taken by Lavinia Lanner's artwork, hiding as it does some beautiful applications; and finally Sarah Pichlkostner uses an extremely pared down, severe form in her works.  As for Luxembourg, the public will have the chance to discover works of Marco Godinho which have not yet been exhibited in the Grand-Duchy - a pursuit through time inspired by the artist's existential questioning; works by Sophie Jung, an extremely nomadic artist both in life and art, the two being inextricably linked, caught up in the same poetry of movement; and works by Vera Kox, specifically her latest sculptures created in Berlin, which pay particular attention to the use of materials and grasp of the surrounding space which gives them such a striking aura. 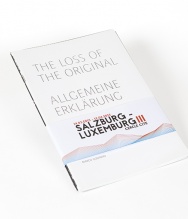