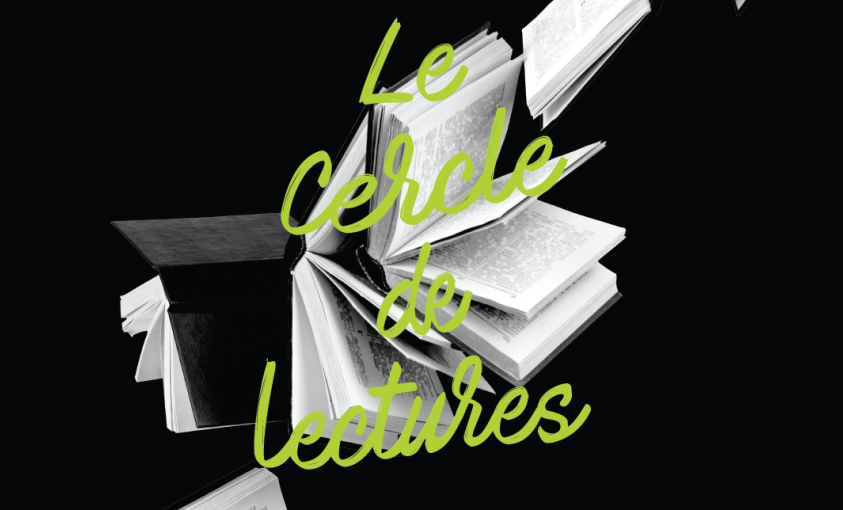 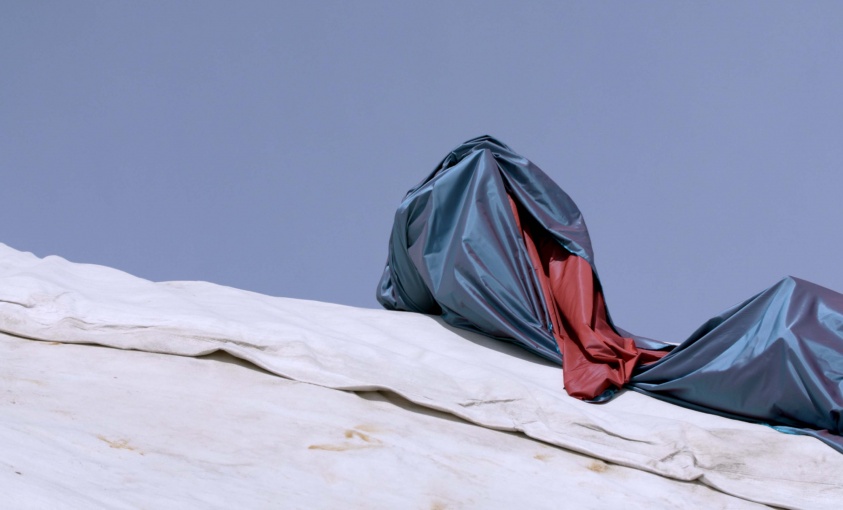 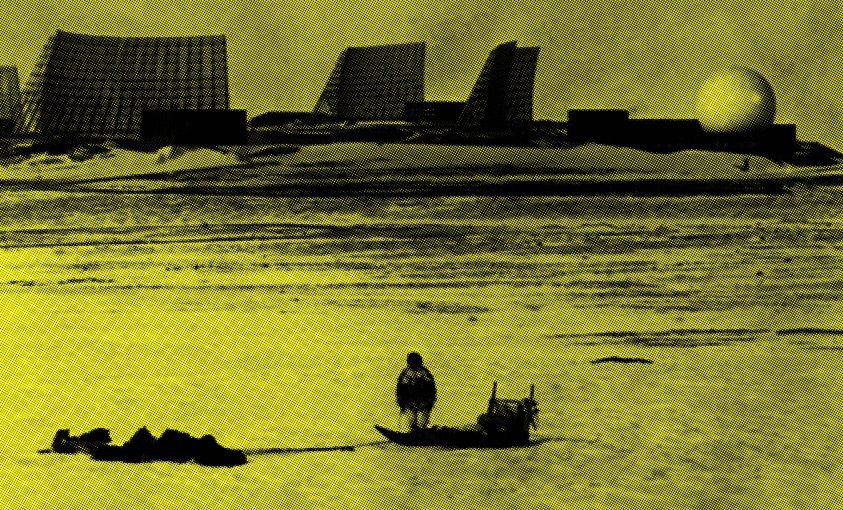 In black and white. Clichés of all kinds

In resonance with the "Rethinking Nature" exhibition (Cercle Cité/EMoPLux 2021), we shall attempt to understand how an island, a country, a continent can dissolve – literally – into indifference or sink into oblivion, like the glaciers observed by Maria-Magdalena Ianchis or the nuclear military base abandoned in Greenland and restored to life by Anastasia Mityukova.

Doggerland is the name that geologists have given to a large island that linked Great Britain to the rest of Europe during the Quaternary glaciations. A sort of Atlantis in the middle of the North Sea, swallowed up by a tsunami 8000 years ago, whose traces have only recently been discovered. Élisabeth Filhol used it as a setting for a gripping narrative: Doggerland (2019), or the novelistic reflection of a double collapse – a geographical fault and a romantic bankruptcy, a climatic anomaly and emotional confusion.

In her remarkable Atlas des îles abandonnées (Atlas of abandoned islands, 2009), Judith Schalansky makes an inventory of all the islands that are so far removed from their mother country that they cannot feature on national maps. Most of the time they are ignored, unless they are relegated to the margins like "footnotes to the continent", packed into a little box endowed with its own scale. Whether they are called Iwo Jima, Solitude, Floreana or Deception Island, these Atlantis-type islands engulfed by waves and the anger of the gods are a testament to our incapacity to look the Other straight in the eye, not in order to conquer them or tame them but to observe their presence and dialogue with them on an equal basis.

According to Anastasia Mitukova, this is a Disappearing Act after which nothing remains of the Thule military base abandoned by the Americans except the waste buried in the frozen soil of Greenland. Similarly, Alfredo Jaar the Chilean artist represents Africa as a submersible continent, engulfed by the black tide of oblivion and soluble in the troubled waters of indifference. His Rwanda Project 1994-2000 is an implacable demonstration of how Western media shut their eyes to the Rwandan genocide. Jaar uses light to blind and darkness to light up, thus echoing the camera lucida mechanism. This is his way of reminding us that Africa remains an under-exposed continent, which is obstinately refused an honest and unprejudiced appraisal - what Roland Barthes called The Bright Room, "just an image, but a just image".

Rwanda Project, is also a long history of silence and forgetting, a guilty and recurrent amnesia. Jean Hatzfeld knows this just as well as Alfredo Jaar. In Là où tout se tait (Where nothing is named, 2021), the former special correspondent strides through the hills of Nyamata in search of the very rare Hutus who resisted the genocidal madness in 1994 at the risk of their lives. In Rwanda they are called "guardians of the blood pact", and their position is intolerable: in the eyes of the Hutus they are the embodiment of treason, whereas the Tutsis refuse to admit that meritorious Hutus exist. Twenty-five years after the horror, they are surrounded by distrust and immured in silence, like the islands abandoned in the middle of the ocean and banished from the maps.

(Due to the current health crisis, the capacity at our events is limited. Therefore, if after registering you are unable to attend, we kindly invite you to contact us as soon as possible by e-mail (inscription@cerclecite.lu) so that we can free up your space for others). 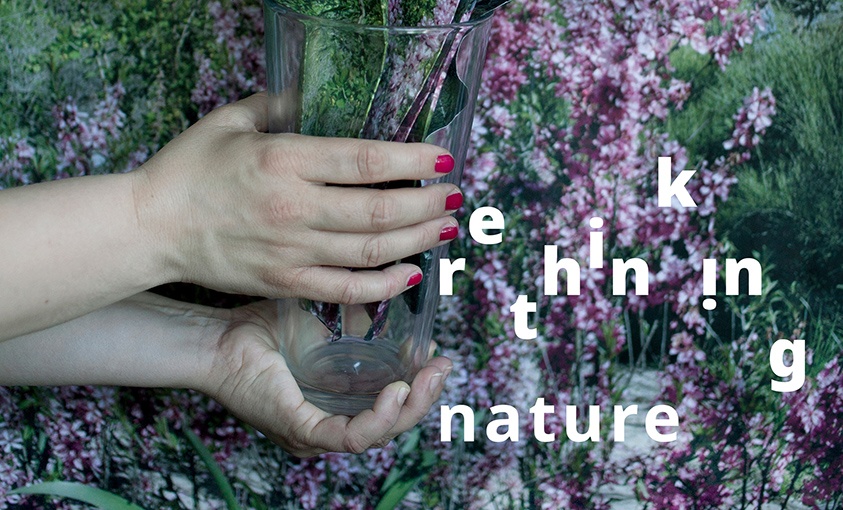 In the frame of the European Month of Photography

Organized by Cercle Cité, in collaboration with Café-Crème asbl Luxembourg 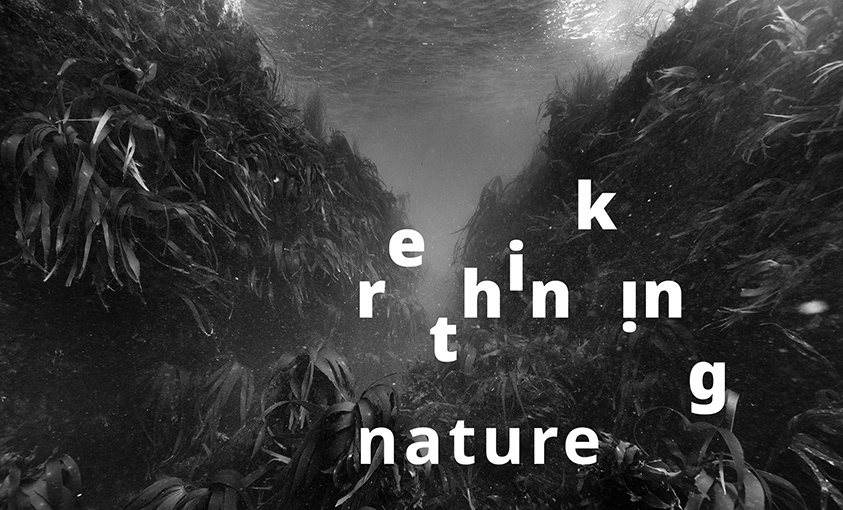 In the framework of the European Month of Photography in Luxembourg

Organized by Cercle Cité, in collaboration with Café-Crème asbl