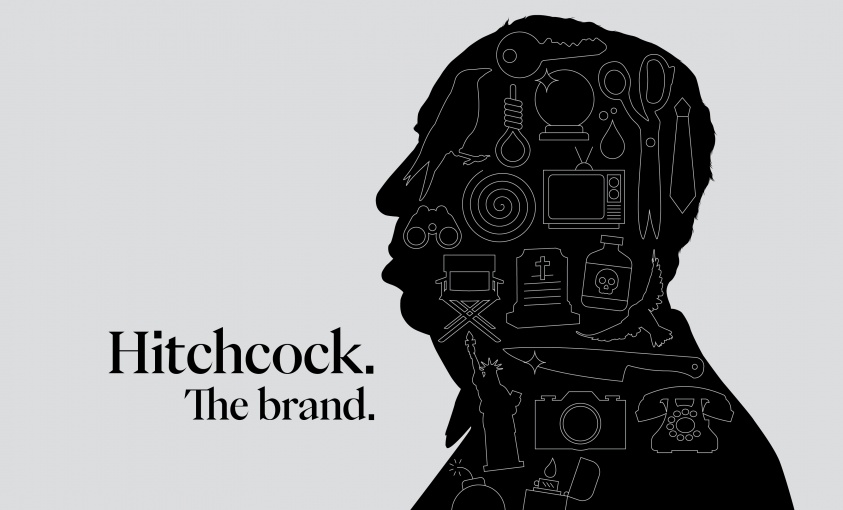 The Hitchcock brand through time

Alfred Hitchcock is still one of the most famous filmmakers in the world. More than 40 years after his death, his name and image remain a universal reference, synonymous with cinematographic quality, efficiency, suspense, macabre humour and originality. He is internationally acclaimed by critics as one of the greatest filmmakers in history. Already, in 1957, in the first book devoted to Hitchcock, Eric Rohmer and Claude Chabrol stressed that he was one of "the greatest 'inventors of forms' in the whole history of the 7th art. Only Murnau and Eisenstein, perhaps, can compare with him in this respect.". Although this sometimes -excessive enthusiasm was not always shared by the critics of the time – his detractors described him as a good technician, at best, and a shrewd salesman – Hitchcock's reputation continued to grow in the 1960s and 1970s, partly thanks to the commitment and writing of such influential film world figures as François Truffaut, Peter Bogdanovich, Andrew Sarris and Robin Wood.

Although Hitchcock still remains an essential reference today, not only among filmgoers but also with the general public, this is due not simply to his films but also to a powerful and coherent public image, a sort of "Hitchcock brand", that he himself created and cultivated throughout his career. Hitchcock always had a keen sense of self-promotion. As early as the 1920s and 1930s, he succeeded in making a name for himself, first among film professionals and then fairly quickly with a great many viewers who were more interested at the time in film stars than in directors. He fashioned his own image and quickly became an easily recognisable icon, even a veritable label, with a profound effect on the minds of several generations of filmgoers and television audiences. For a long time, Hitchcock was one of the very rare filmmakers of his time whose name alone could attract the public into cinemas.

As part of this exhibition, we attempt to analyse and illustrate the deliberate and extremely calculated fabrication of this "brand", this universal public and highly lucrative image. He used a multitude of methods and systems that enabled him to establish a powerful, original and effective brand image on a par with his ambitions.

This exhibition unveils the private collection of Paul Lesch, a great enthusiast of the world of Alfred Hitchcock.

The Université Populaire du Cinéma (Uni-Pop) is offering a cycle entirely devoted to Alfred Hitchcock for its 12th season, in parallel to the exhibition.