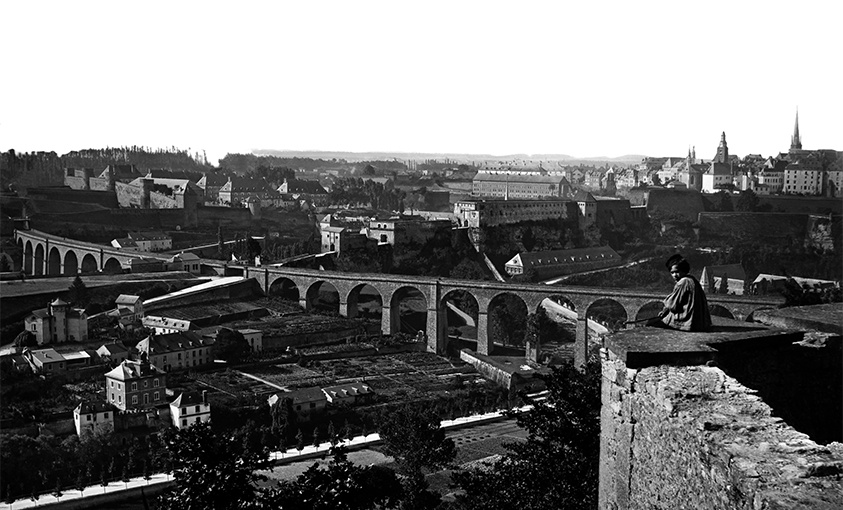 Luxembourg City, from the fortress to UNESCO heritage

The result is a visual and seemingly tangible homage to this UNESCO World Heritage site, revealing its ever-changing appearance.

The exhibition entitled “The City of Luxembourg, from fortress to UNESCO World Heritage Site“ presents to the public photographs depicting the evolution over time of the old quarters of the city, the fortifications, buildings and other structures within the World Heritage site.

This is a testament to the rich and sometimes turbulent past of the capital, the origins of which date back to the year 963.