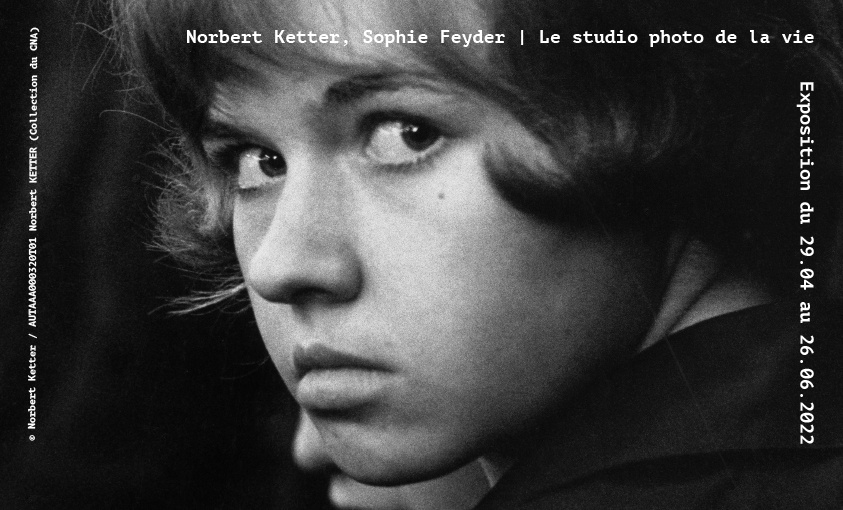 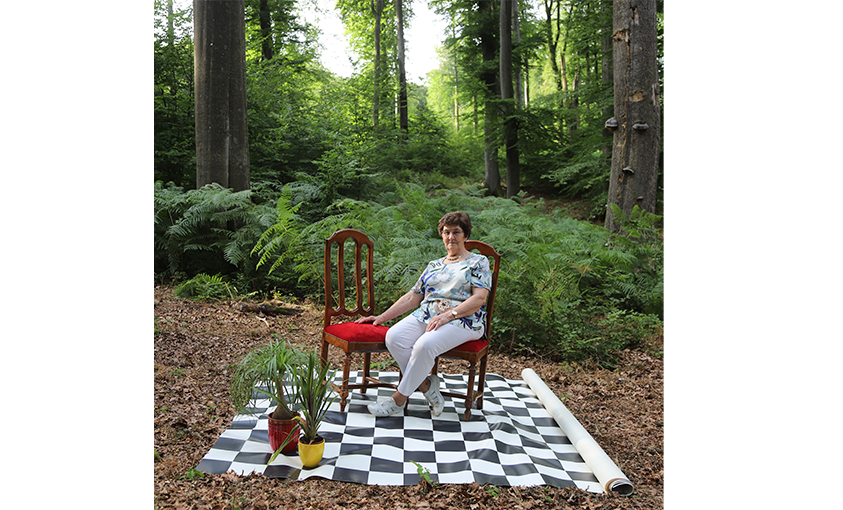 "I have been told that Norbert Ketter had rid my brain of a post-card Grand Duchy, enabling me to finally discover the space that is Luxembourg". This quotation from the writer Jacques Gandebeuf concludes a text published for the catalogue of the exhibition Norbert Ketter, Photographs 1961 – 1981, in the Villa Vauban museum in Luxembourg city. It refers to Ketter's Luxembourg landscapes, which marked his work from the beginning. Significantly, Gandebeuf uses the term "space", that of a country whose topography in Ketter's lens was built up from photograph to photograph, with its north, its south, its undulating lands, faces and landscapes that are "homely and compliant" only at first sight. Norbert Ketter's urban portraits, from his first collection on the city of Esch-sur-Alzette in 1970 to the emblematic series Des hommes et des images – Regards sur notre société multiculturelle (Of Men and Images – Views of our Multicultural Society) in 1992 are no more than its natural extension. They form an integral part of this living space that the photographer never ceased to scrutinize and represent throughout his career with a compassionate eye.

But although his gaze was tender, Ketter's artistic approach was all the more structured. Nothing, in his photographs, is left to chance. The space and the light, everything is staged. The ASTI (Association de Soutien aux Travailleurs Immigrés - Association to Support Immigrant Workers) wished to pay homage to this humanistic portraitist and "image maker" by suggesting the subject to the Cercle Cité, to celebrate the 40th anniversary of the association.

However, the social landscape of Luxembourg has changed since Norbert Ketter's demise in 1997. And the practices of documentary photography have evolved, now going further. Moving images and audio testimonies complement stills taken on the fly, with the experience of the subjects. The work is co-constructed in collaborative processes based on repeated exchanges and interactions that lead to greater depth.

Sophie Feyder, a native of Luxembourg with Peruvian roots and based in Brussels is part of this contemporary anthropological approach. With And They Lived Happily Ever After, the artist, author and researcher uses her works to explore the memory and subjective experience of migration and belonging in today's world. She gives voice to hopes, disappointments and questions, thus producing complex portraits that move us with their humanity. Separated by several decades, the works of Sophie Feyder and Norbert Ketter thus resonate around the subject of the human, in a space that the two artists fully embrace, the photo studio of life.
Sophie Feyder's project was realized with the support of Cercle Cité and the grant “Bourse CNA – Aide à la création et à la diffusion en photographie, Centre National de l’Audiovisuel (CNA), Luxembourg”

Opening on Thursday, 28th of April starting at 6pm.
Under no CovidCheck regime, subject to change as the health situation evolves.

It is recommanded for visitors to wear a mask while visiting the exhibition.

All of Norbert Ketter's photographs on display at Cercle Cité are part of the Centre national de l'audiovisuel's collection. 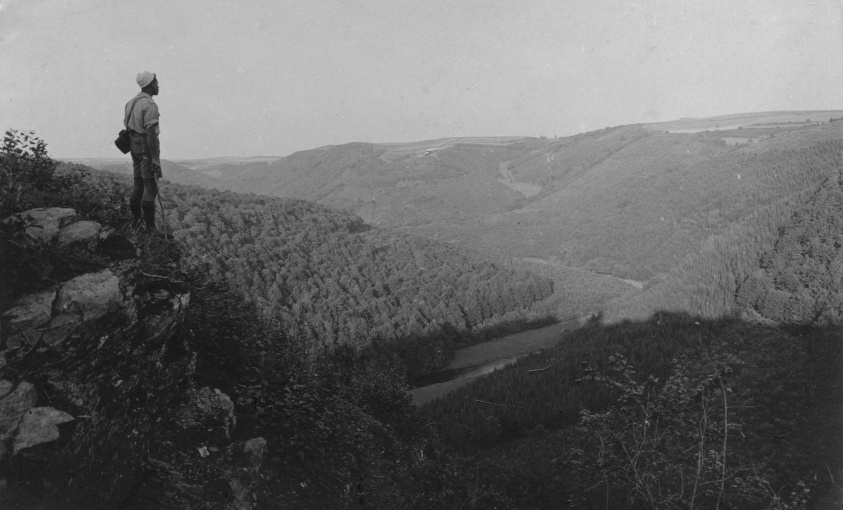 Schwaarze Mann - A black in our midst

An intimate portrait of the first black Luxembourger 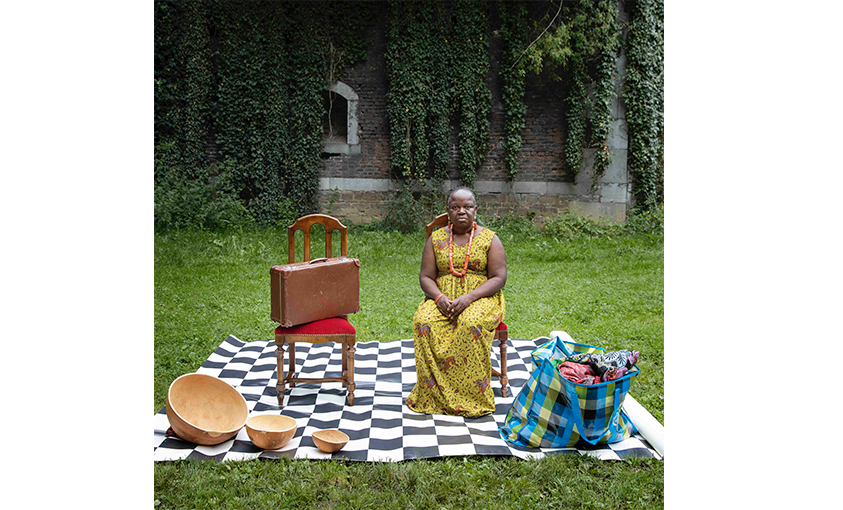 A strolling conversation between Sophie Feyder and Françoise Poos 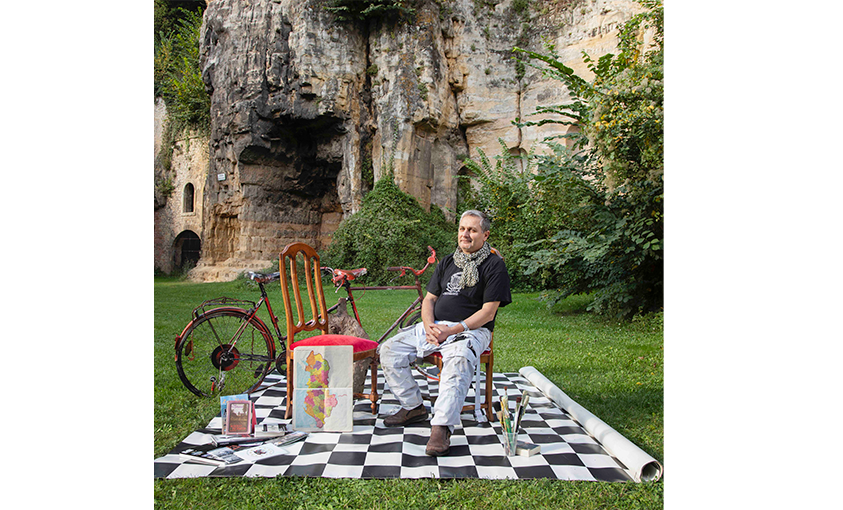 Constellations in the studio