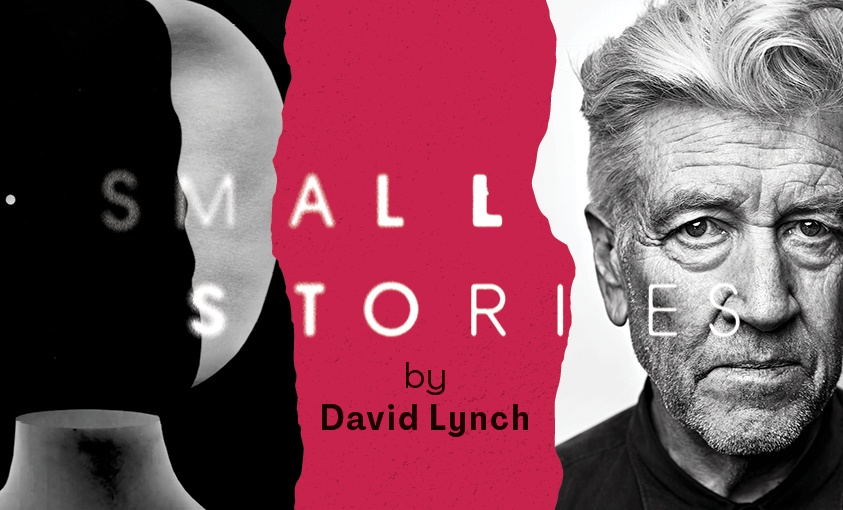 Something out of the ordinary

David Lynch, while being an acclaimed filmmaker, has always considered himself a painter first and foremost. His artistic endeavours over the years have included a variety of mediums, such as painting, drawing, sculpture, lithography, music, and design. And while he may be best known as an award-winning film director, he’s never stopped creating and exploring within the world of fine arts.

The photographic series Small Stories offers a glimpse into one of Lynch’s lesser-known works. The series consists of fifty-five black and white photographs. These little stories, exhibited at Cercle Cité’s Ratskeller, are displayed in a landscape of flickering light, sound, and red curtains that immerses the visitor in Lynch’s fantastic world. Within each image, inhabited by shapes, figures and phantoms, haunting spaces and dreamlike landscapes, the visitor can find recurring motifs from the artistic and cinematic universe of David Lynch.

Heads, a group of portraits that exists as a series within a series, puts the viewer in a face-to-face situation with abstract characters. At times they feel as though they are interacting or smiling evocatively, acting as a mirror of one’s own thoughts and fears. Further within the exhibition, indoor and exterior scenes alternate, inverting references to inner and outer life, and playing with notions of consciousness and subconsciousness.

Are these “Memories of Childhood”, of a world in which “everything was perfect and quiet and good [?] It made him go a little nutty”. Memories that just as the images on display, are marked by light and darkness of the 1950’s suburbia or big frightening cities, of a loving family or violence behind closed unknown doors. These images are also fantasies, conjuring Lynch’s “longing for something out of the ordinary to happen”.

In colors that resemble ashes, these stories look behind the everyday, negating the American dream, making photography feel cinematic.

Accompanying the photographs are weekly screenings of early short films by David Lynch, including Lynch’s first ever film, Six Men Getting Sick. Created in 1967 while studying at the Pennsylvania Academy of the Fine Arts, this work demonstrates the passage from painting and sculpture to the moving image. It also reveals the multimedia potential that later developed in Lynch’s multidisciplinary artistic Œuvre.

The 1968 film The Alphabet stars his first wife, Peggy Reavey, and is based on her niece having a nervous nightmare of the alphabet.

The Grandmother from 1970 was filmed on the third floor of Lynch’s house, which was transformed into a film set. The film evokes themes of nature that alludes to decay lurking beneath the surface. Moreover, family and home are themes in the plot that carries the story of a boy who is punished by his parents and plants a tree from which a loving grandmother emerges.

By including his early film works, the exhibition Small Stories by David Lynch, shown within the framework of the Luxembourg City Film Festival 2023, emphasises Lynch’s initiation to film from his roots as an artist.

Among David Lynch’s strengths is his play with ambiguity, and his understanding of duality as an integral part of life. Driven by curiosity and imagination, his artistic work, as well as his films, look closely at the everyday and the common, the ugly and hidden, through an inquisitive lens. His works lift a curtain to reveal the eerie and magical, the bizarre and gloomy; Lynch succeeds in building a unique narrative and inviting us into his very own world.

Free entrance, no prior registration needed

Free guided tours with the curators

Free entrance and without registration, subject to availability

A retrospective of David Lynch’s work can also be seen at the Cinémathèque de la Ville de Luxembourg in February and March 2023.  Find all information on the screenings as well as the full programme on the Cinémathèque’s website and on their Facebook and Instagram pages. 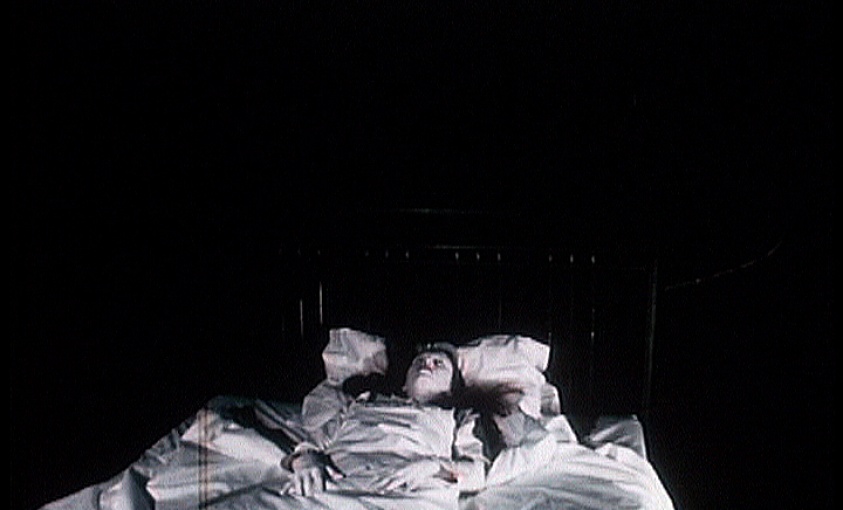 Six Men Getting Sick / The Alphabet / The Grandmother 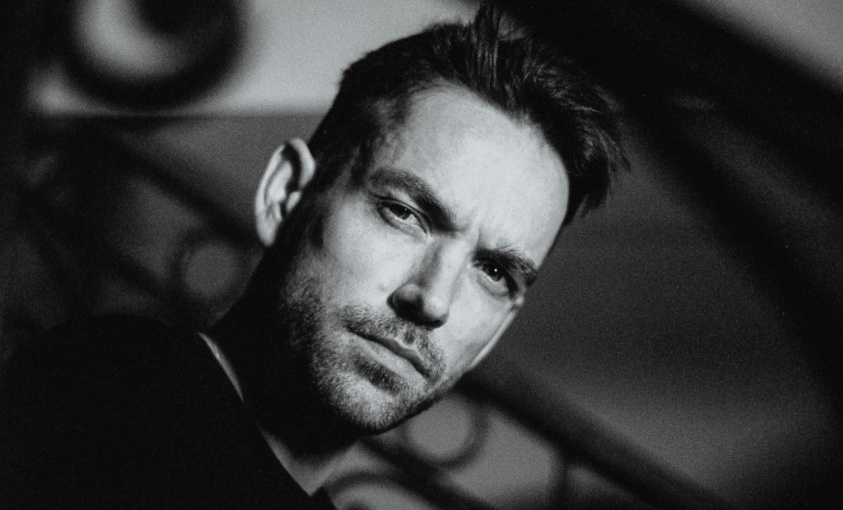 Organized by Cercle Cité in collaboration with Rick Tonizzo