In addition, a publication edited by the "Œuvre Nationale de Secours Grande-Duchesse Charlotte" containing all the photographs from the exhibition is available for sale at the reception of the Ratskeller.

Watch the interviews with the artists via our YouTube channel. 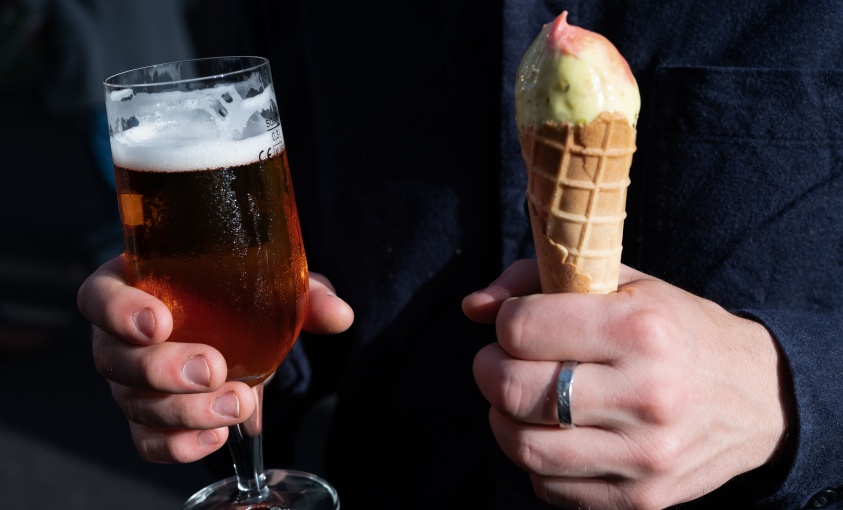 Workshop with Patrick Galbats, in the frame of the "mateneen" exhibition 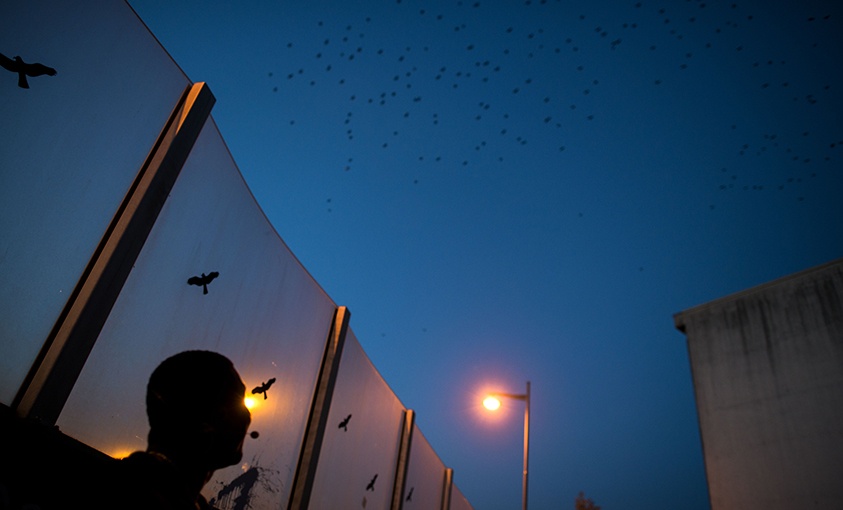 Cercle de Lectures - in black and white. Clichés of all kinds

Land of plenty, theme and variations

Organized by Cercle Cité in collaboration with Corina Ciocârlie 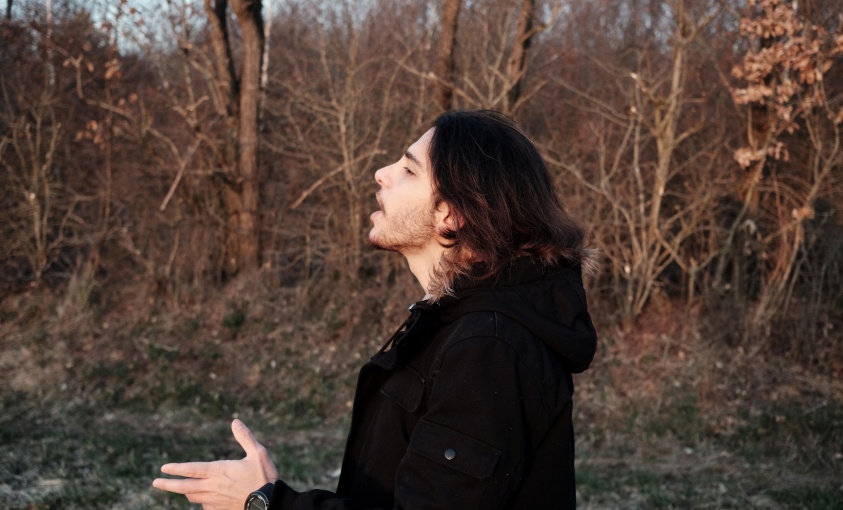 in the frame of the "mateneen" exhibition